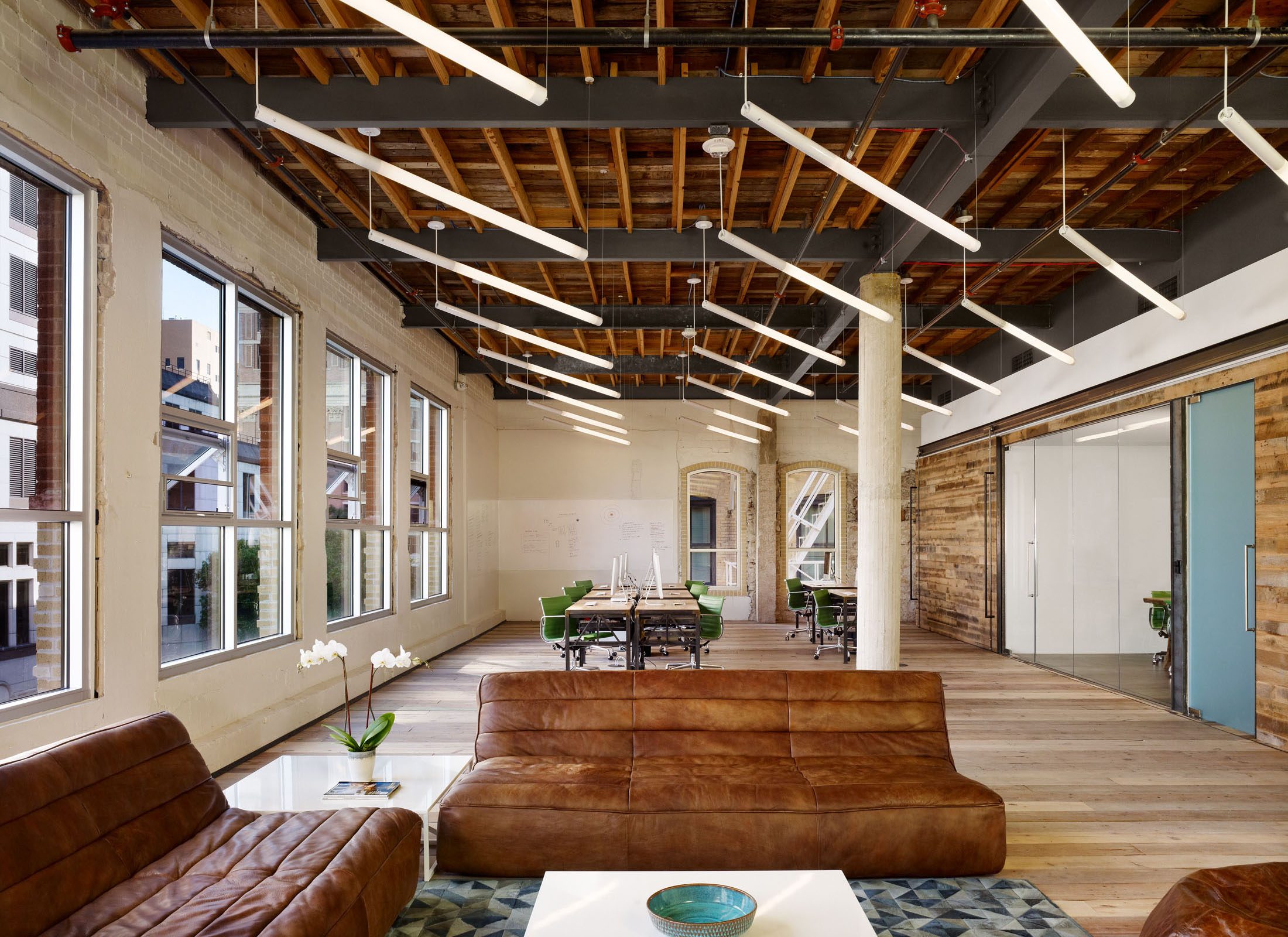 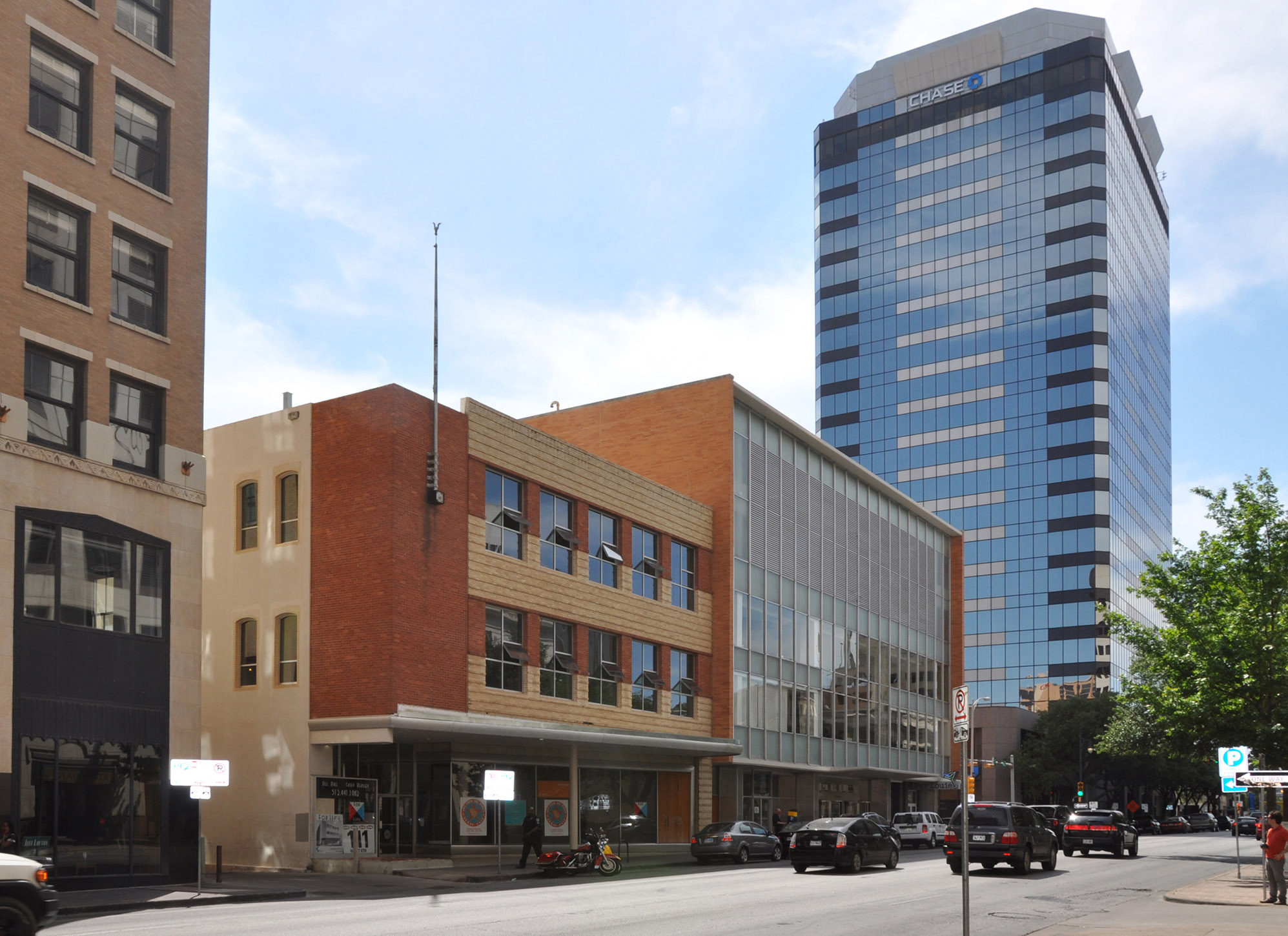 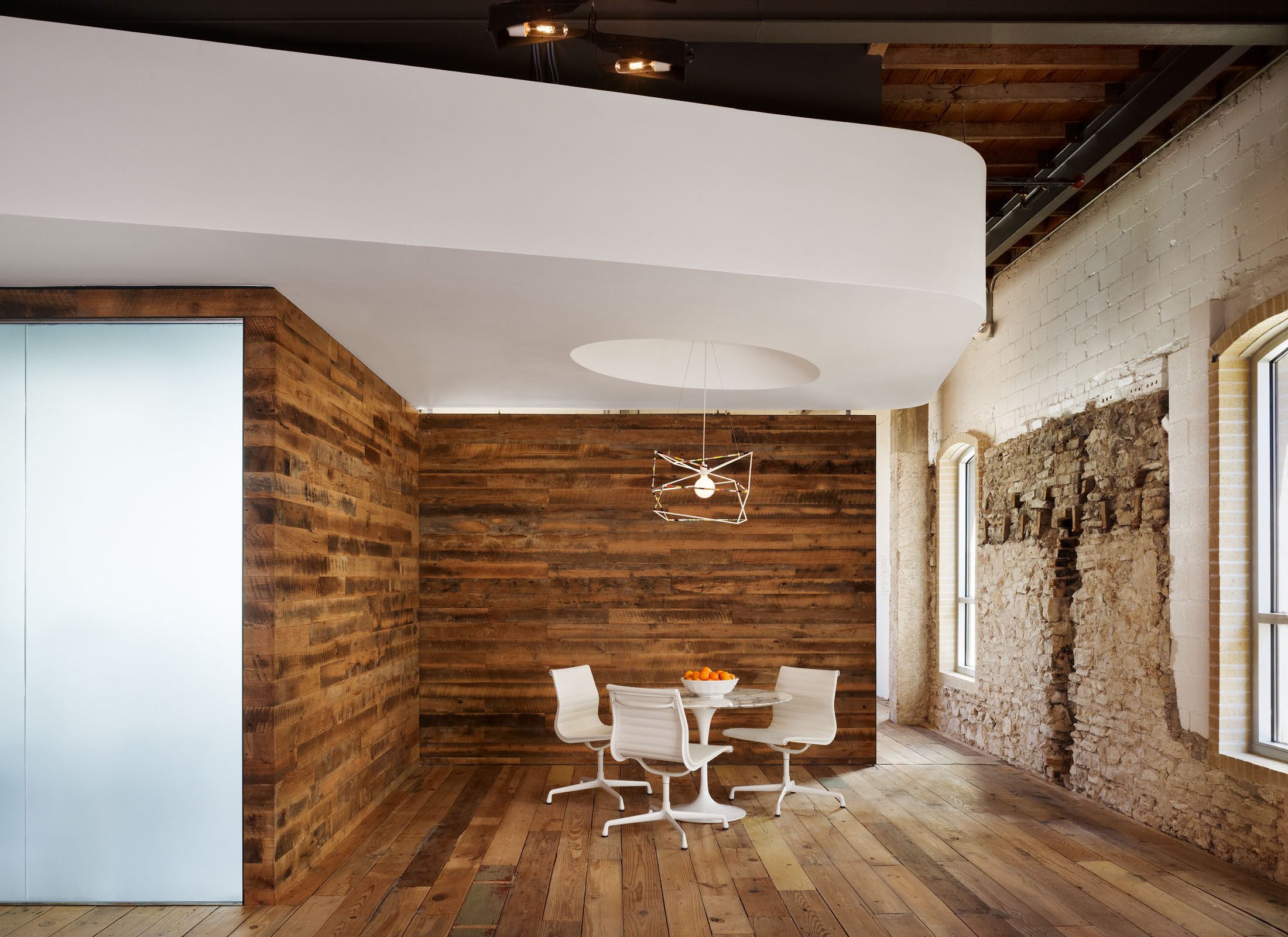 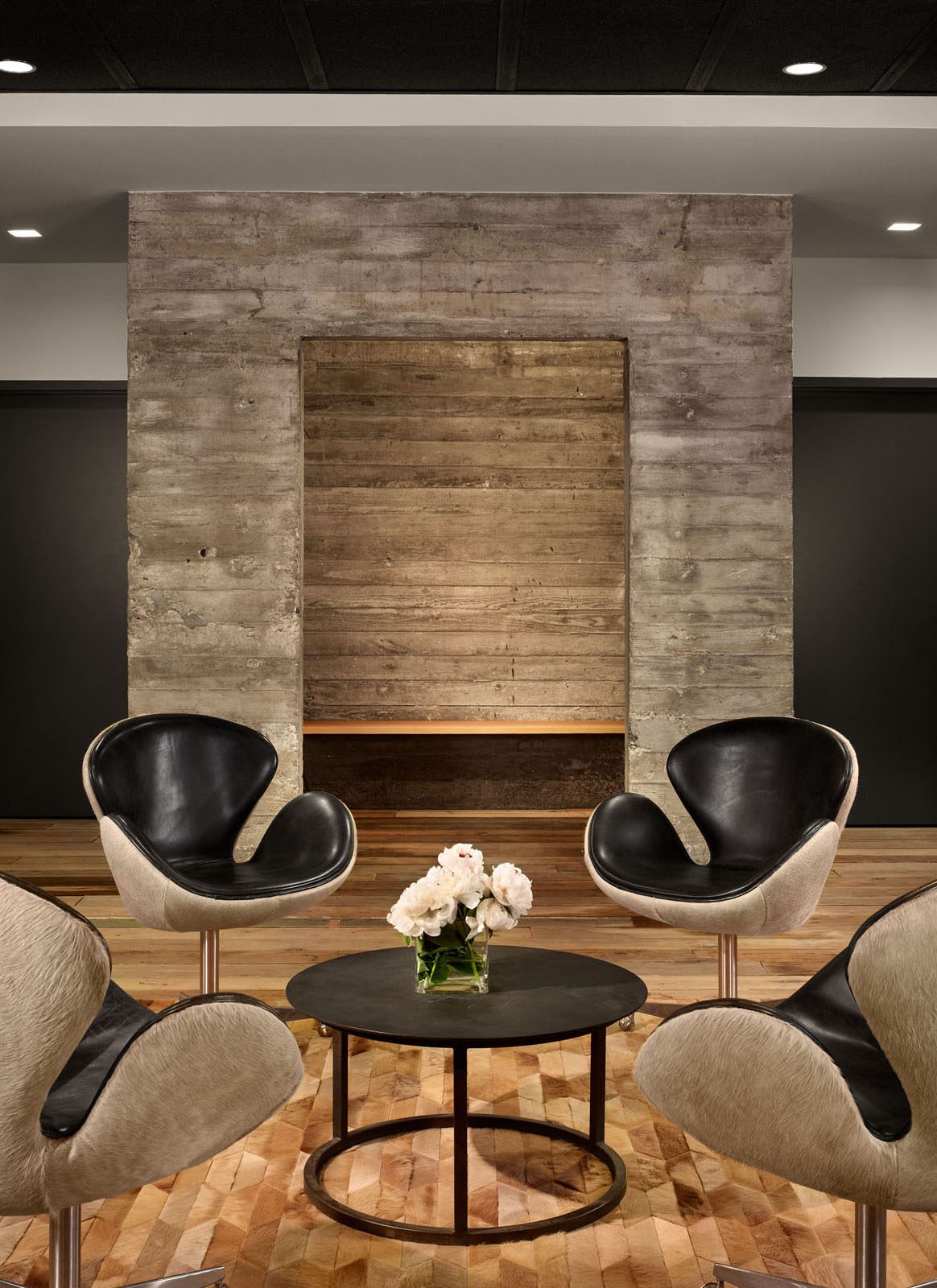 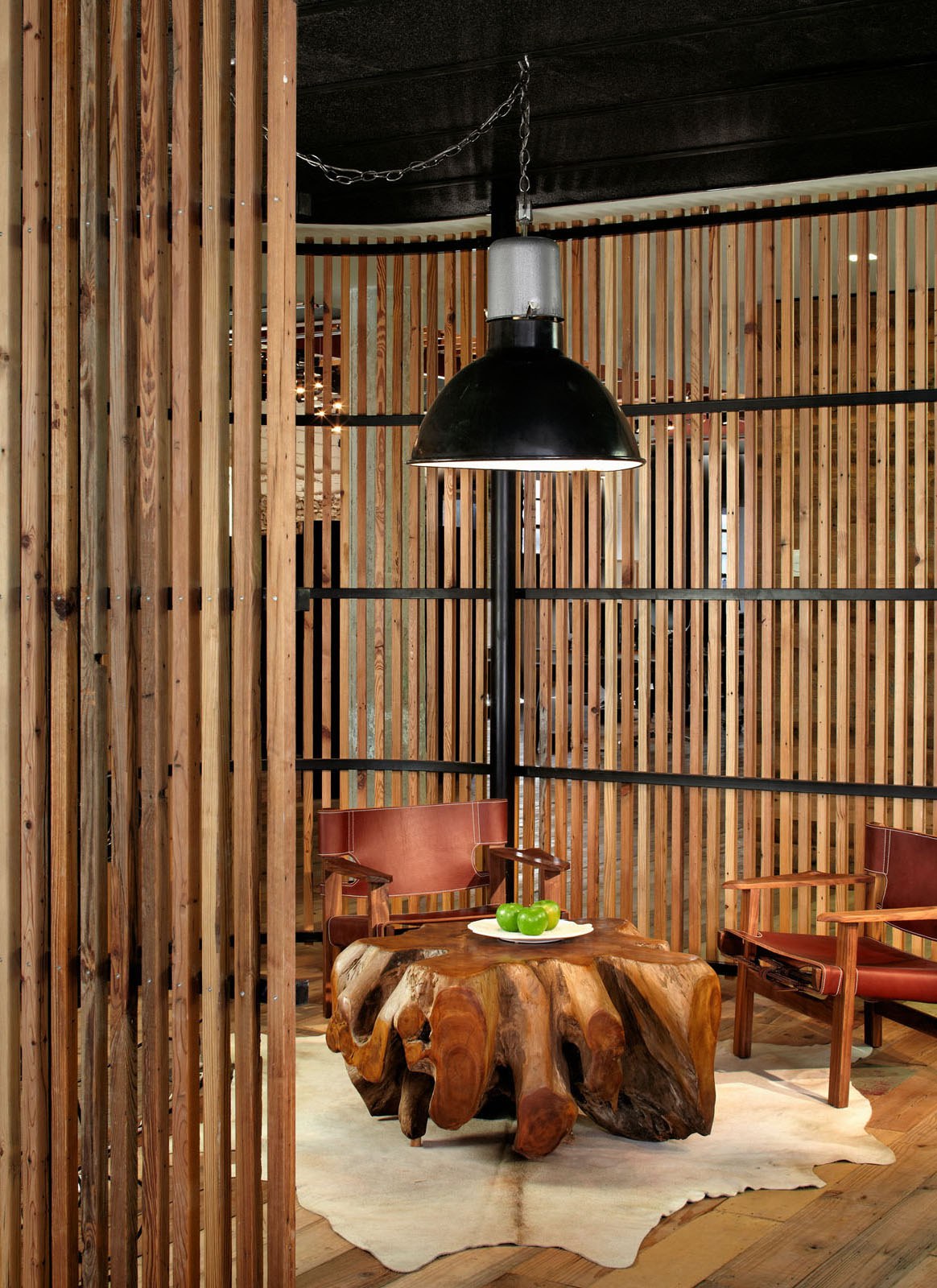 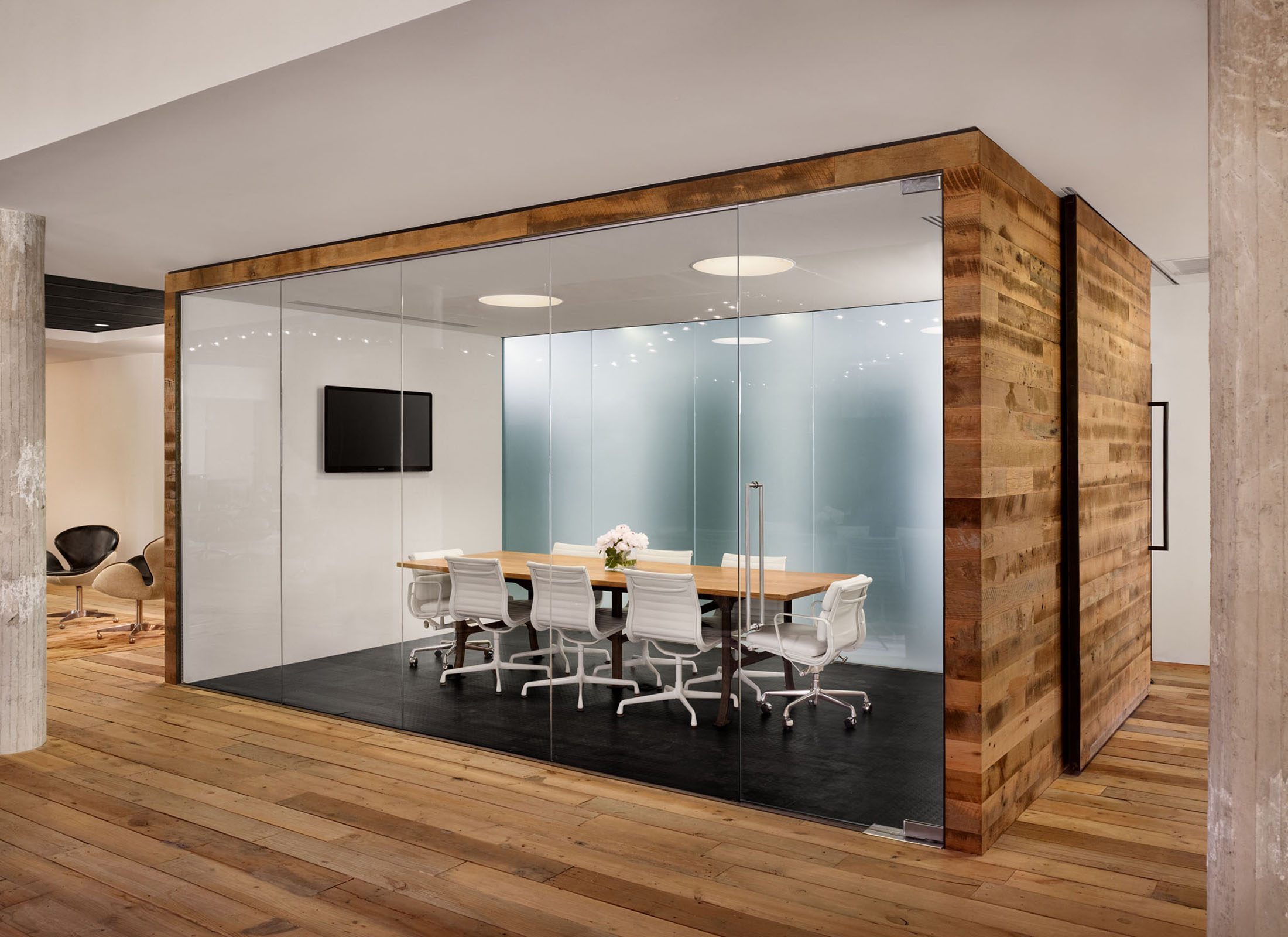 Originally built in the 19th century as general store with a fourth floor and new façade (added in the 1940s), the Buttrey Building housed a variety of offices before falling into disrepair. Its raw condition provided an unusual opportunity in downtown Austin, Texas for the new, 7,800-square foot headquarters of Peddle, LLC.

The building's intrinsic character inspired a specific type of renovation to the top floor: a renovation that supports a company ethos of creativity and possibility; a renovation that is able to expand to accommodate plans for rapid growth. Standard partitions and lay-in ceilings were removed to reveal the building’s original cobbled-together structure, which in turn serves as a raw frame for the new space. A lower ceiling defines a service zone and hosts new mechanical systems. Three ‘rooms’ are inserted—a large and a small conference room and a kitchen—around which the working space flows freely. Distinct lighting arrays help characterize different areas of the office, while a 16-foot sliding wall further allows for space to be redefined as the need arises. 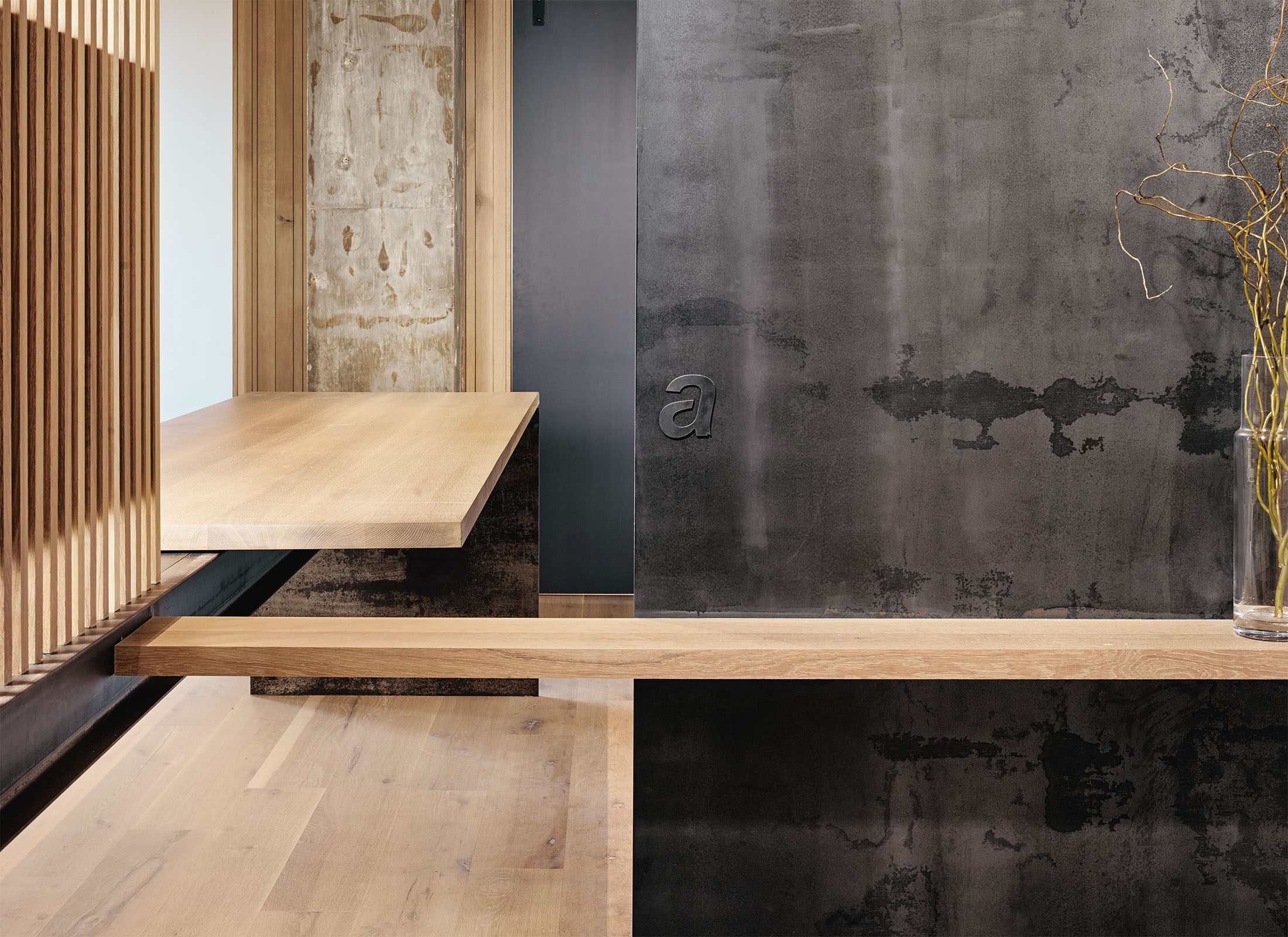